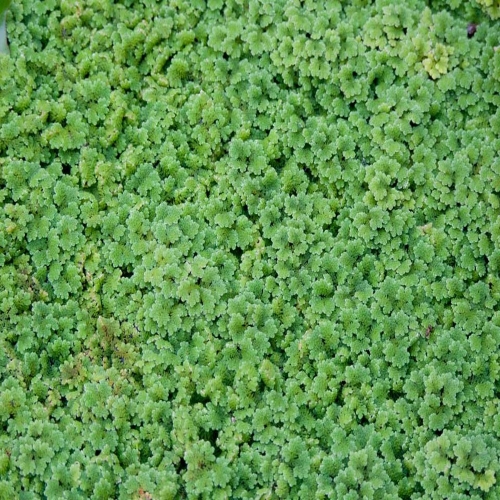 Overview: Native to the North America, and few parts of Central and South America, Azolla caroliana is a freshwater aquatic floating fern having bluish green algae on it’s leaves. Although this fern is fast growing in nature, it is still preferred by many aquarists because it has very few demands and makes a great addition to top open aquariums, aquarium bowls and water gardens.

Appearance: Azolla caroliana is a floating aquatic fern with tiny fronds measuring 5-10 mm in length, and varying from green to reddish coloration depending upon the light intensity. The fronds are covered in fine tiny hairs and gives a velvety appearance, hence the name water velvet.

Ideal water temperature: For optimum luxurious growth, Azolla caroliana prefers temperatures between 20 and 25 degree Celsius. During winters, it can tolerate cold and freezing temperatures as well.

Ideal pH condition: Azolla caroliana can tolerate a wide pH range between 3 and 10.

Azolla caroliana propagates effortlessly on water simply by growing along the water surface. 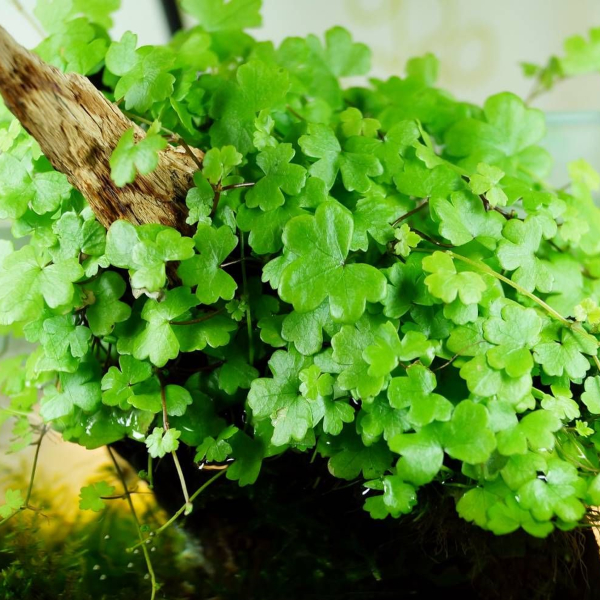 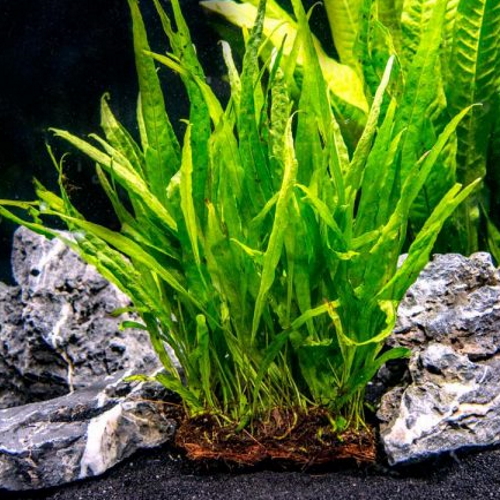 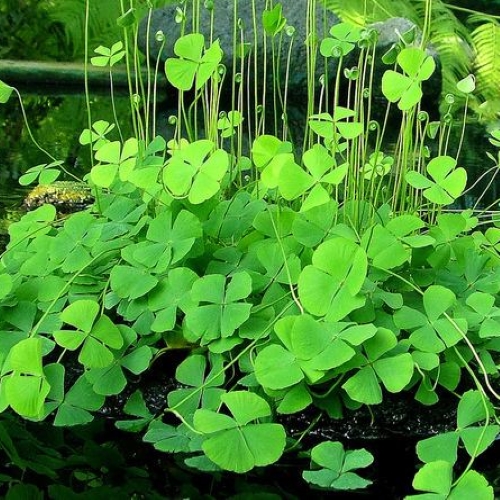 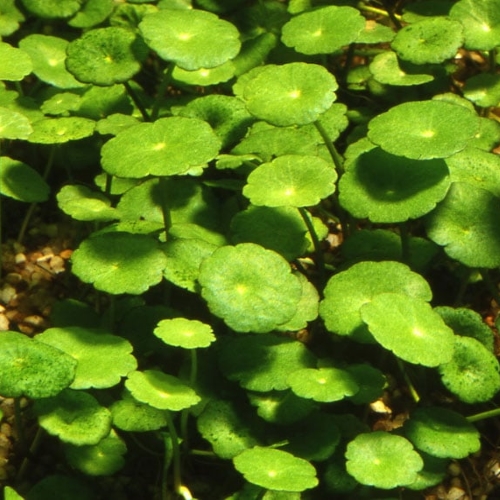 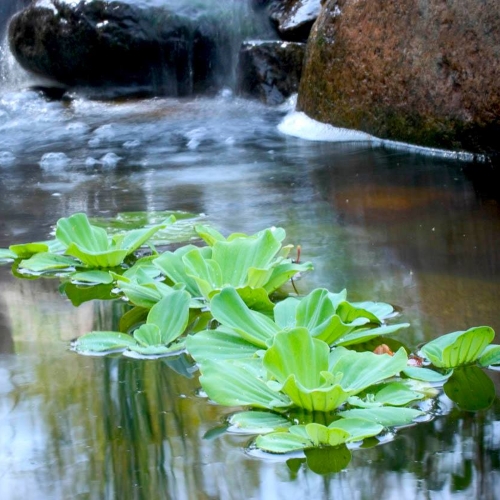 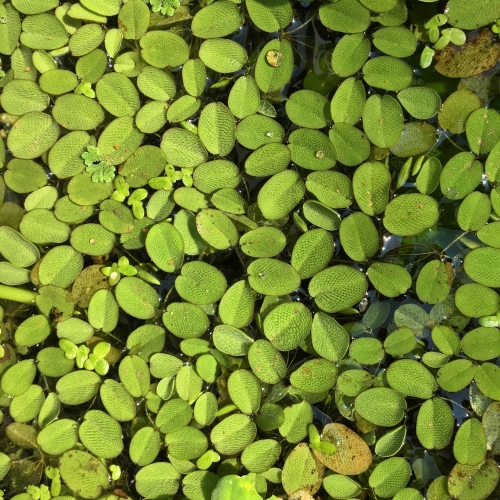 Staying in line with the current lockdown in various parts of the country, there will be a delay in delivering your orders as most of our courier partners have halted operations while others are short staffed.

NO Claim or Refund for Courier Delay